Is it possible to exercise too much?

Yes, in more extreme cases there are some people who exercise so obsessively that they do not listen to their bodies’ need for rest and end up repeatedly injuring themselves. One of the dangers of over exercising is that it can become so addicting that it comes to take the place of almost everything else in their lives – including relationships with other people.

So should I just stop exercising? If the over-exercising symptoms are apparent like in some instances of significant adrenal fatigue and/or poor sleep, we have advised clients to temporarily suspend all exercise. One test is how you answer the following question: “Do you feel good while you are exercising but crash afterwards?” If yes, you are displaying a classic over-exercising symptom: your body is not able to handle the exercise and you may be wearing yourself out. The remedy is to stop exercising or reduce exercise until your adrenal glands become healthy or until you sleep sufficiently.  The Huffington Post has a great article on over exercising symptoms.

Heavy cardio exercises can shorten your lifespan. Exercise is a stressor! Your body reacts to excess exercise the same way it would to “bad” stress. A cardiologist at the Mid America Heart Institute in Kansas City, MO states: “When you go out and exercise hard, a healthy heart will pump four to five times as much blood as when you’re sitting. Doing this for hours at a time is asking the heart to do something it wasn’t designed to do.”

A danger of over-exercising: running more shortens your lifespan. In a 2013 Copenhagen City Heart Study, Danish researchers followed nearly 1,900 runners for three decades and found that those who jogged slowly for up to 2½ hours a week lived about six years longer than those who didn’t exercise.  They also showed that running harder and longer had no added health benefits. More significantly, those who ran harder and longer ended up having the same life expectancy as the participants who did no exercise at all.  Medical News Today talks about the dangers of over exercising also including heart attacks! 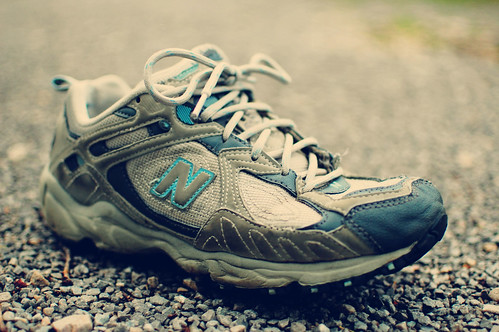 Moderation is the key. The American College of Sports Medicine recommends only 30 minutes of moderate exercise a day, 5 days a week. It is recommended that you include low impact exercises, like yoga or just a brisk walk.  By focusing on regular moderate exercise, you don’t have to worry about over exercising muscles and the pain and injury that comes as a result of that.

It is never too late and it does not take much! Dr. Maria Fiatarone of Tufts University got chronically ill nursing-home residents to lift weights three times a week for two months. The results were dramatic. The participants’ average walking speed nearly tripled and their balance improved by half. Many no longer needed their canes. Their self-confidence soared.  Other Tufts University researchers have shown that simple strength training exercises can help keep women from needing canes in the first place. In one study, twenty volunteers, all past menopause, were randomly divided into two groups. Half continued life as usual, and the other half lifted weights twice a week.

After a year, it was found that the women who had not done any strength training had lost bone density while the bone density of the weight lifters had actually increased. The women who had adopted the exercise regiment also lost fat and many ended up measurably stronger than their daughters who were twenty or thirty years younger. One participant, who was sixty-four at the outset of the study said the exercise gave her more energy and confidence than she had had since her youth.  Because they focused on a moderate lifting routine they did not have the result of over-exercising muscles and instead had the benefit of resistance training.

Fit at any age. Many “experts” thought vigorous exercise might be dangerous for people over fifty. Such was the belief in the 1960s at a time when the no pain no gain belief governed exercise. During this time, Ralph Paffenbarger, an epidemiologist and provider, embarked on the landmark College the Alumni Health Study. He investigated the exercise habits of more than fifty thousand University of Pennsylvania and Harvard College alumni.  He tracked the participant’s health and activity levels for four decades and found that participants’ death rates fell in direct proportion to the number of calories they burned each week. Almost invariably, the more active they were, the longer they lived.

The key is to find a healthy moderate level of activity that you can enjoy.  You don’t need to worry about the dangers of over exercising if you take your time, enjoy yourself, and stay active!  If you’re looking for a routine, we published a blog post on small exercise tips you can do at work. 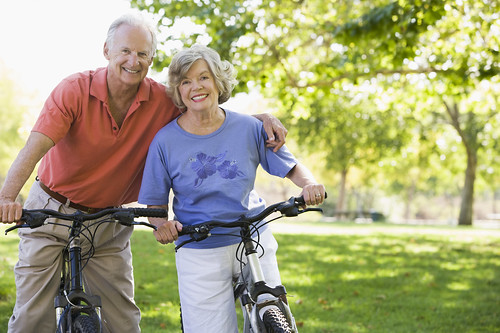 PrevPreviousYour coffee is healthy are you!
NextBurn fat and build muscleNext
Back to Health Insights
Scroll to Top